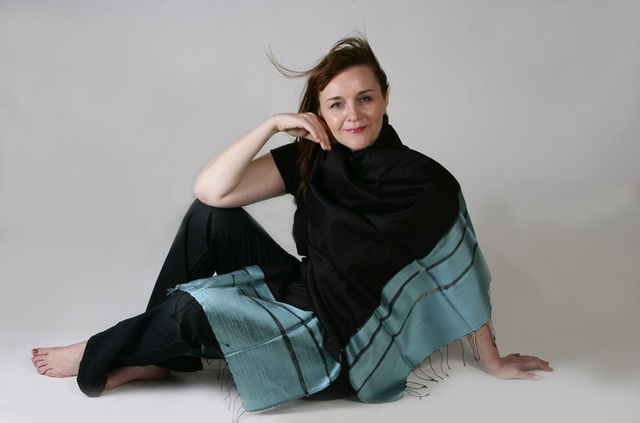 Bollywood music composers have long been fascinated by piano music. But now a Franco American composer is combining piano with ghatam  and tabla to make what she calls “niche new age music for Hindi films”.

“In the Hindi movies, there is a strong attraction for Piano. Whether it is the old movies of the ’60s or the recent classics.All this shows that there is lot of scope for experimentation with the piano,” says Ariane Gray Hubert, a Franco-American concert pinaist, singer and composer.

Using Sanskrit and Vedic chants that are inspired by Raag Kafi and Bhiravi  blended in a modern way, Ariane Gray Hubert says “my music has strong classical roots with western style.”

“Piano is western in origin and has for long been used for comedy music in Hollywood films and in French melodies, chansons françaises. This makes me realise that combining it with Indian classical instruments like ghatam and table can create music which will gel very well with live stories in Bollywood movies,” says Hubert, who is already talking to various music directors.