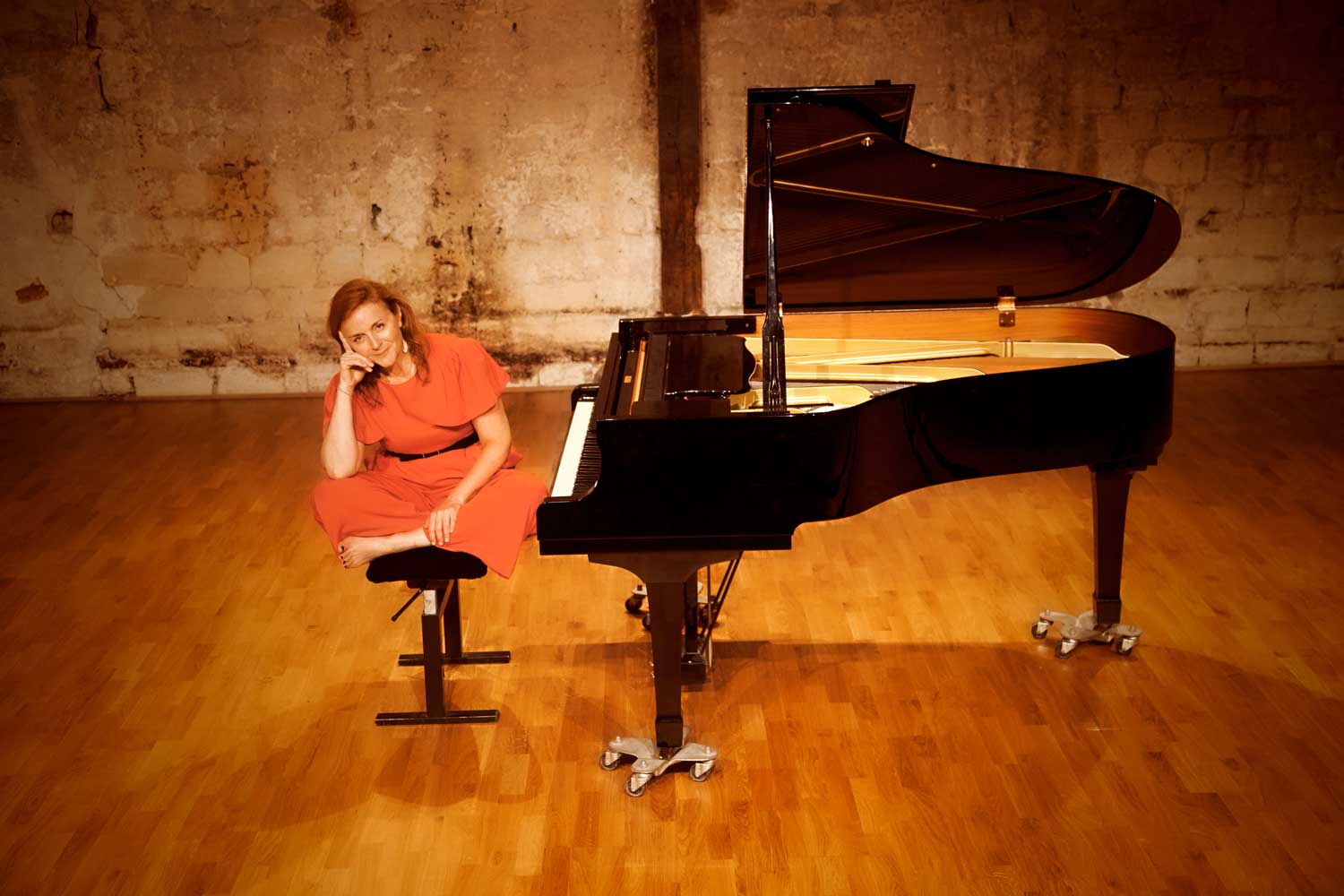 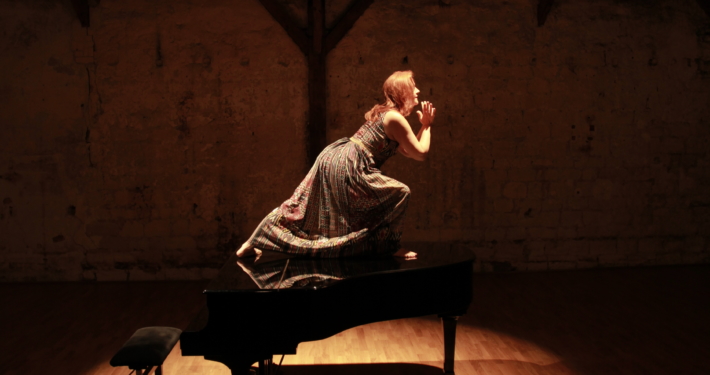 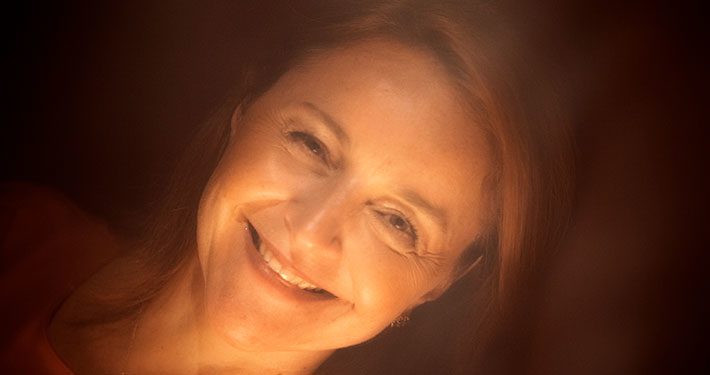 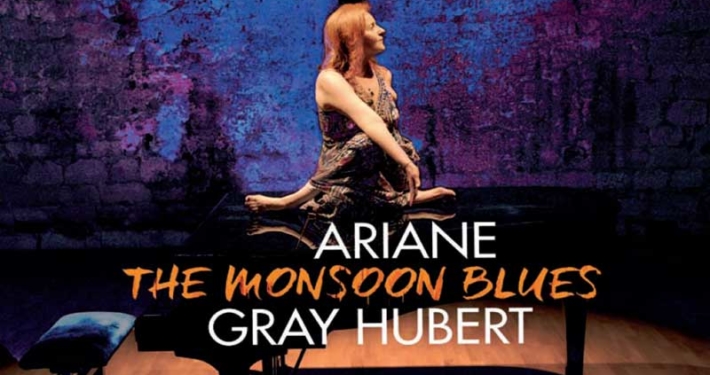 An Artist & a Voice engaged in international causes for the benefit of all, Ariane Gray Hubert is a talented artist creating music & arts world over.

Ariane Gray Hubert’s latest album ‘THE MONSOON BLUES’ is a new collection of nine mesmerizing songs, described as a universal dance for the body and soul. Between modern gospel, blues, love song and trance, the artist depicts social injustices such as in the eponymous album title, causes of great concern into our daily lives, love and revelation and a call for unity beyond differences.

Listen to: A Song I Sing to You, The Monsoon Blues, Adam and Eve, To the Valley of Kashmir, Gosp’Elle, Dance, Conjuguons, Padamālā…

“Ariane took her piano ‘an alien instrument in India’ and struck up an altogether original dialogue with tabla and the less well-known percussion ghatam. She talks to RFI about ‘breaking the rules to create a language of her own’ by blending Western and Eastern music traditions”

“Singing, acting and performing in an inimitable way her fabulous tale, ‘La Tillana du Petit Prince’, Ariane’s rich voice enchants the audience and brings out the best from various traditions including her tribute to Jazz and Konnakol, the Indian scat. “

“In ‘Piano Rag(a) Time’, the Franco-American singer songwriter, pianist and composer, delivers a splendid show by creating new music inspired by one of her favorite composers and pianists, Dave Brubeck. Her ‘Take Five’ catches all hearts and ears and makes you tap on a new five taal cycle. A grand final! “ 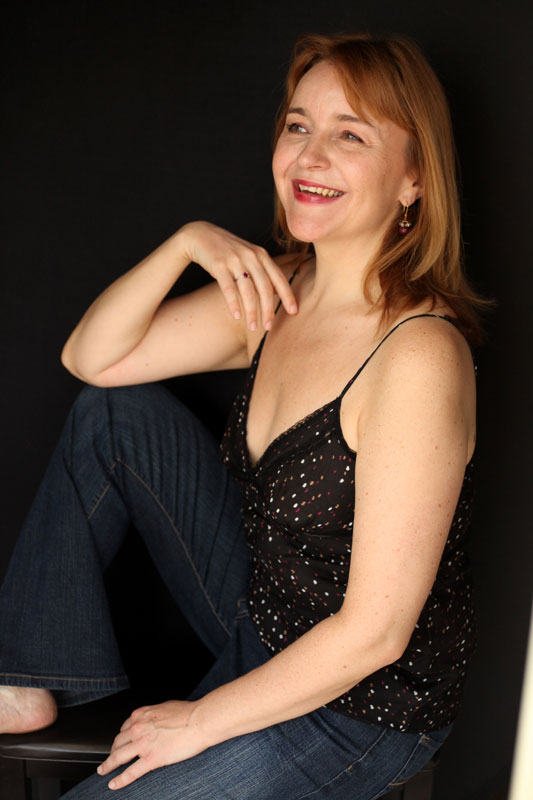