A Voice who speaks for the benefit of all peoples.. 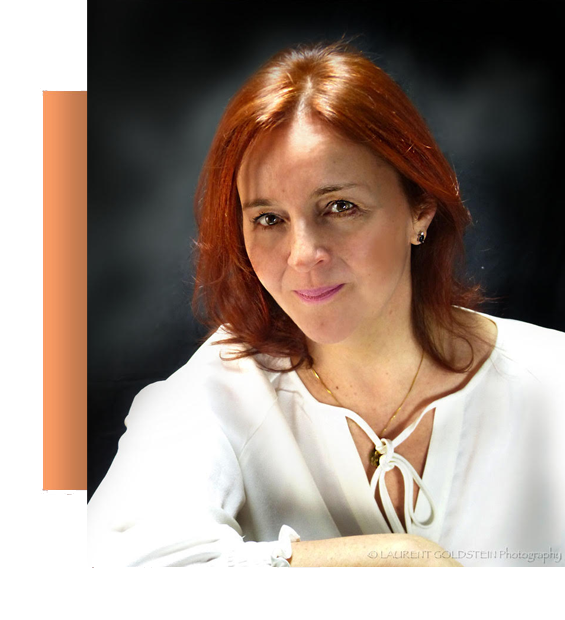 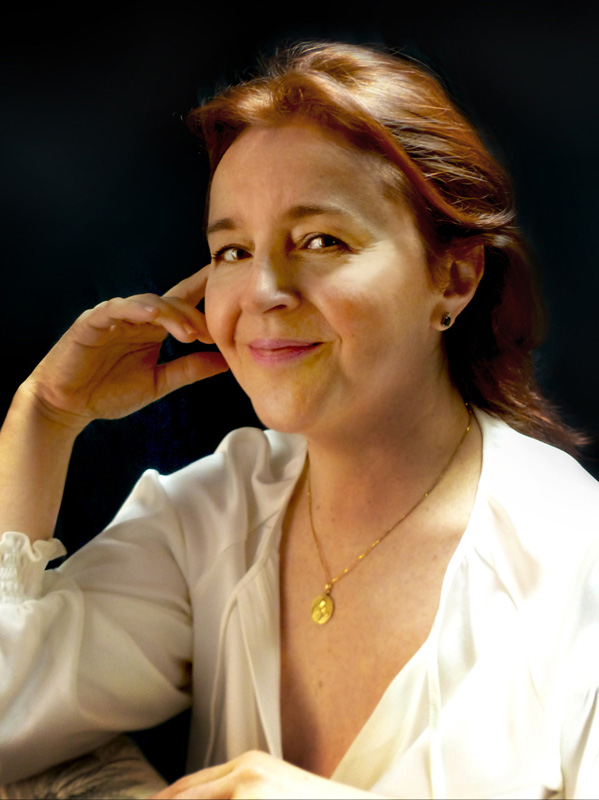 An Artist & a Voice engaged in international causes for the benefit of all, Ariane Gray Hubert is a talented artist creating music & arts world over. A Franco American singer songwriter, story teller, a concert pianist & multifaceted composer, the artist delights audiences & critics world over with her performances,  blending rare traditions of the world to creating a new music & voice of hers. Her singing, playing, ‘gospelling’ and acting along with her versatility in improvisation are her exclusive signature.

Born in Paris, the artist started her musical journey at the age of four, largely influenced by her New Yorker mother and artist, Tamara Gray. The initial training Ariane received ranged from the renowned French & Russian piano traditions (her grand aunt in Paris was the disciple of the legendary concert pianist, Alfred Cortot) and as a singer, she received a unique legacy from Blues, Gospel, Gregorian Chants to the Indian oral traditions which she mastered throughout her repertoire.

In collaboration with the Brazilian government and Tata Group, she created a series of performances entitled “O Brazil: Rhythms, Rhymes and Songs” highlighting a rich repertoire about women composers. Her much acclaimed show, “Ivre D’Amour”, was launched at the Festival ‘Namaste France’ at prestigious Petit Palais. In Tokyo, she performed her original songs in tribute to Cecilia Mereiles poetry and modern voice of Brazil. Her musical play, “Clara, Lili, Consuelo and other muses”, received a great success both in France & India followed by “Ariane Gospel’s and Tillana” at Sunset Sunside Jazz Club where her swing, songs and the art of her story-telling including ‘La Tillana du Petit Prince’ made waves among the public. She performs for leading foundations and humanitarian causes worldwide that are of great concern to her including the Water preservation with Unesco, Save The Tiger in India to the access to education for the Girl Child in the world.

As a composer, she has received several international awards and composed music for various productions, such as the ballet “When The Gods Meet” for the renowned Odissi dancer, Dr Sonal Mansingh.

In 2020 she was nominated as a member of the Jury at the International Film Festival of India in Aurangabad where she presented the Public Award to the renowned film director Costa-Gavras. Her latest album entitled “The MONSOON BLUES”, launched during the pandemic, is a collection of powerful songs described as a universal dance for the body and soul. Restarting live concerts since spring 2022, she performs to an overwhelmed audience with her latest love songs, rag(a)-time compositions and hypnotic chants highlighted by her self created imaginary language. In collaboration with the MGM University-Mahatma Gandhi Mission in Aurangabad, she has been recently appointed as a distinguished Member of Board in the departments of Filmmaking & Cinema production.

Ariane Gray Hubert conducts special programs tailored for children and elderly patients in hospitals, including her new monthly radio – tv broadcast entitled “LE PIANO & LA VOIX D’ARIANE” for Ambroise Paré Hospital. The artist’s creativity is also seen in her catalogue of ‘Art Collages’, exhibited along with her music in art galleries in India, France and Austria.

Twice she was awarded the prestigious “Laureate Lavoisier” by the French Ministry of Foreign Affairs for her music in Austria and India. The Romanian government honoured her with the Award for the Best Promoter in Music at the 60th Indo- Romanian Relations. 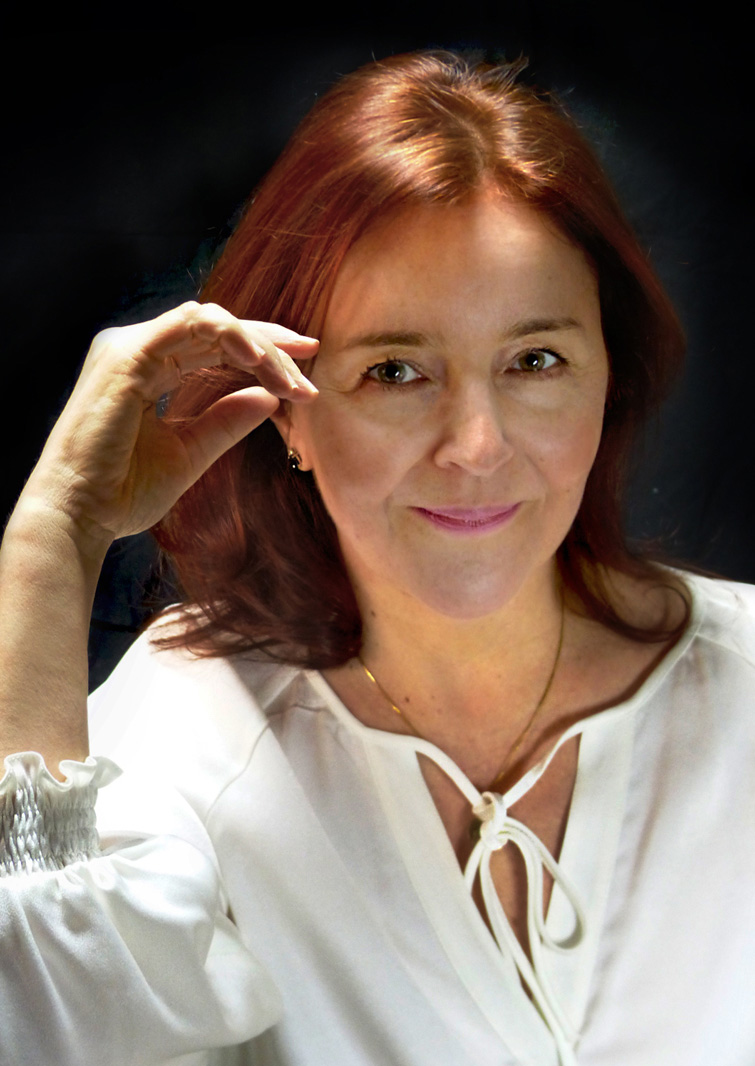