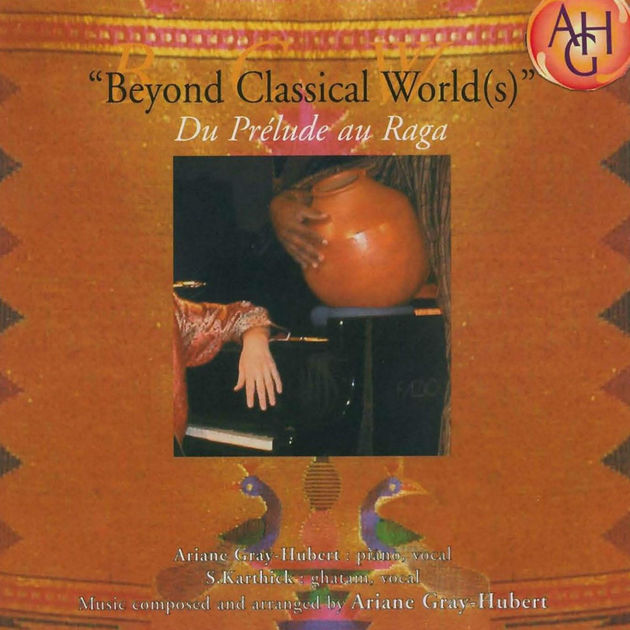 Ariane Gray Hubert is all bound to surprise her public. Together with the south Indian Ghatam, she has in a pioneering way created a new niche for western music. With her unique voice along with her piano, this is a world premiere duet between the ‘king instrument’ of the West and one of the oldest percussions of India, the ‘ghatam’ or clay pot.

‘Incantation‘ is a tribute to both ancient Indian and Western sacred chants. I did not think twice: it had to be sung and played both in Sanskrit and Latin, without losing a touch of modernity. ‘Tamil Nadu‘ is another tribute to a great master of South India, Tyagaraja. I wanted to create a new game using a kind of a rap, similar to konnakol in Carnatic tradition. Playing with ghatam along with my voice is as natural as playing Chopin for me. And performing with the wonderful percussionist, S.Karthick, enhanced the blending experience between the two traditions.

Update Required To play the media you will need to either update your browser to a recent version or update your Flash plugin. 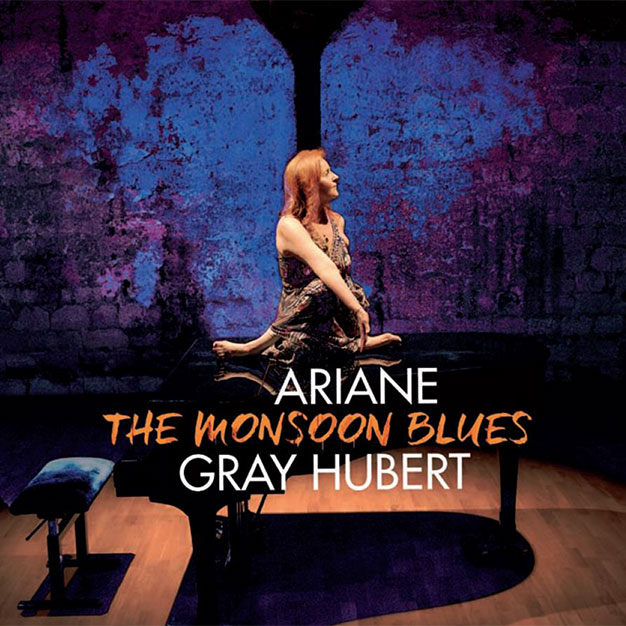 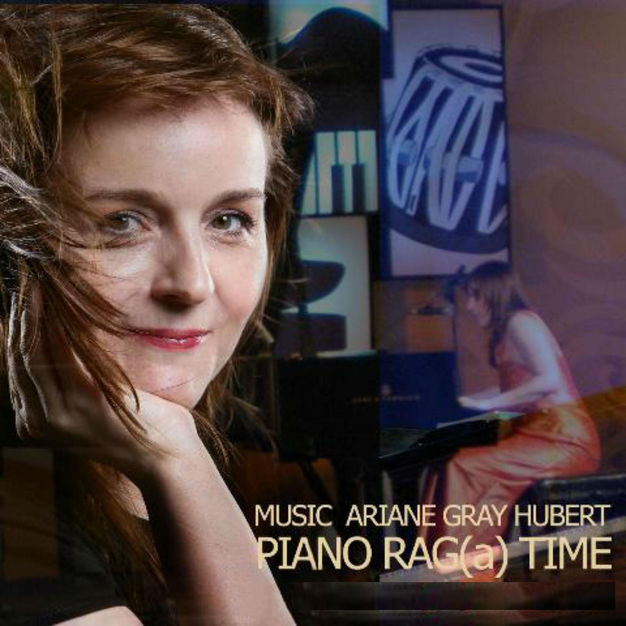 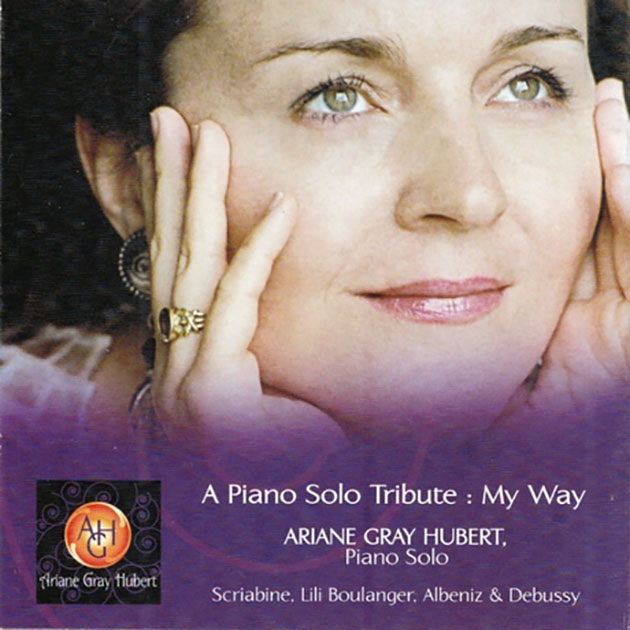 A PIANO SOLO TRIBUTE : MY WAY